Picking a name for your baby girl can be a big responsibility! She will have it the rest of her life and it will be part of the first impression she makes on people. I mean no pressure right?

If you decide to share your name be ready for the haters. There will always be someone who thinks it’s too weird, too popular, or knew someone with that name who was a terrible person so proceed with caution when sharing.

Having a boy or still waiting to find out the gender? Check out these amazing baby boy names!

I love these names! Not too old fashioned but not too modern either. These are great middle of the road names that are beautiful to boot. I’ve included basic meanings although these can vary.

Check out these essential items for your baby registry.

I’m a sucker for an old school classic name. They are timeless! While they may sound a bit old for a baby they will grow into the name, and many come with cute nicknames you can use when they’re tiny. 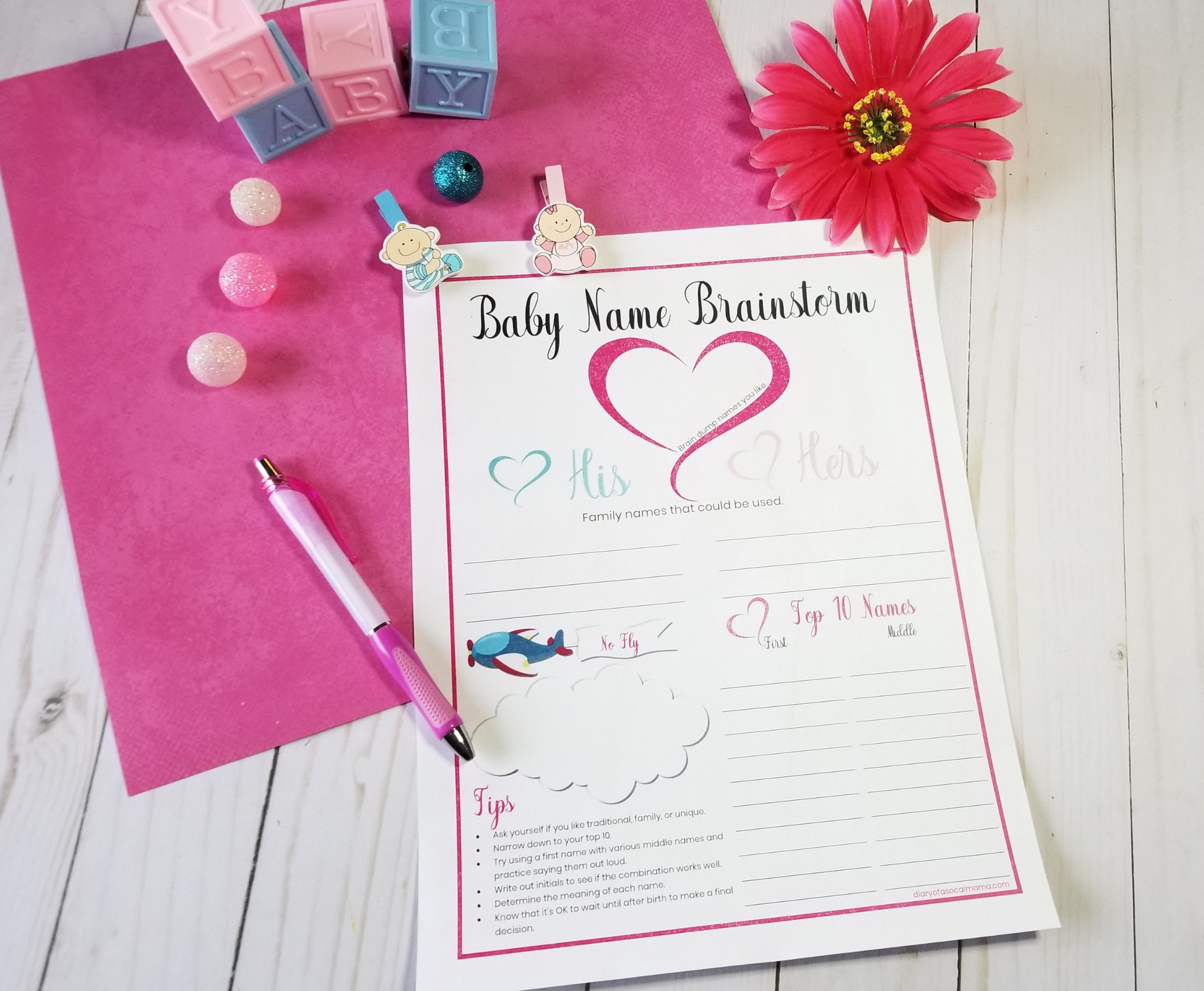 Movies, books, and TV can inspire a whole generation of kids names.

If you choose a name from pop culture or one that is new modern and unique you may want to choose a more classic middle name, that way your daughter can go by that if she hates her pop culture inspired name.

My name is a classic, Shari, but the spelling was pop culture inspired, from Shari Lewis on the Lampchops show 🙂

Arya: Persian origin meaning noble or faithful. Generally a male name in Persia it was made popular by the female character in Game of Thrones.

Aurora: Latin origin meaning dawn. Popularly known as the actual name of Princess Aurora from “Sleeping Beauty”. Aurora was also the Roman goddess of the dawn.

Demeter: Greek origin. Demeter was the goddess of the harvest.

Gamora: Gamora is the name of a character in the “Guardians of the Galaxy” movie series.

Hermes: Greek origin as the Greek messanger God. Traditionally male but I think it would make a cute girls name too or could be shortened to Herme.

Persephone: Greek origin possibly meaning bringer of destruction. the name is best known as the daughter of Greek God Zeus and was later the wife of Hades.

Ready to announce your pregnancy to the world? Check out these 25 Clever Pregnancy Announcements!

Unique and M names for girls

Personally, I think people have gotten a little out of hand with names, I’m looking at you Elon Musk. (If you don’t know his kids have names such as Exa Dark Siderael and X AE A-XII, yes that’s really what they named their son.)

But here are some amazing modern and/or unique names that I really love. Some of these are actually becoming pretty popular in the last few years.

If you’re against choosing a popular name sure to check out the top baby girl names from the last few years. A name that starts as unique can become popular pretty quickly!

Some of these are so modern that they don’t have a known origin or meaning!

Brooklyn: English origin meaning beautiful brook, although it may be popular due to the city of the same name.

Chevelle: Origin and meaning unknown. It is the name of a popular American car.

Summerly: No known origin although it’s possibly an English surname.

Need more name ideas? Check out these 50 uncommon girl names and their meanings and find even more ideas on the baby names page.